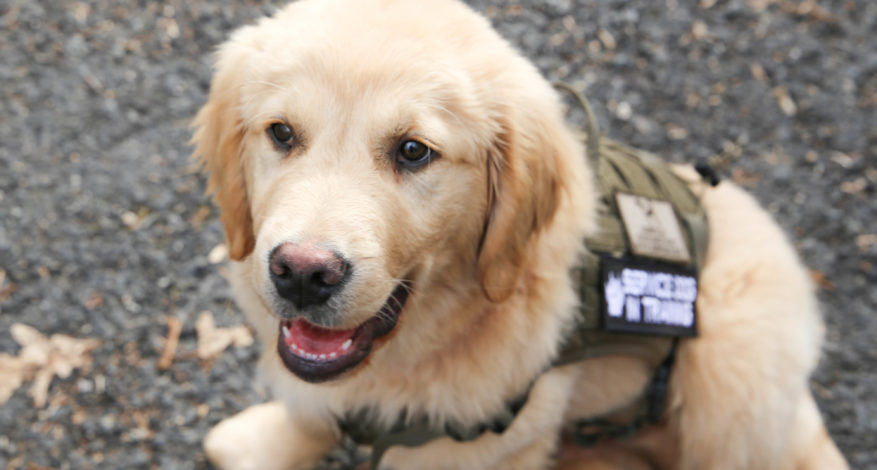 Semper K9 Assistance Dogs is proud to accept Wrinkle into our Service Dogs for Veterans program. Wrinkle is a 15-week old golden retriever donated by The Wenger family in Mt. Crawford, Virginia. He is named in memory of Sgt Christopher Wrinkle, USMC. 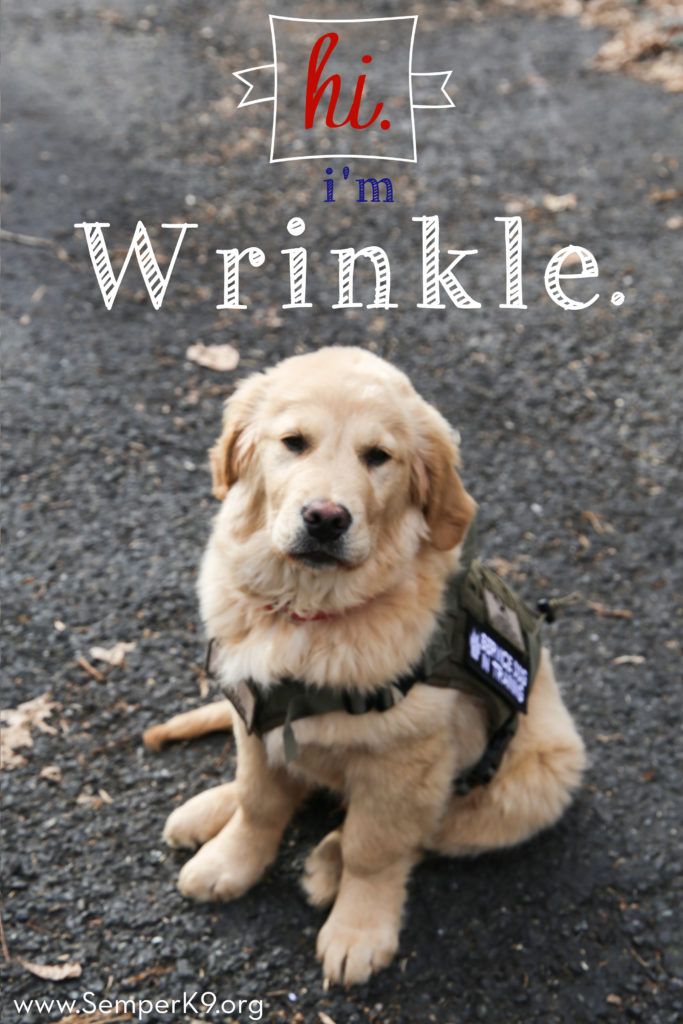 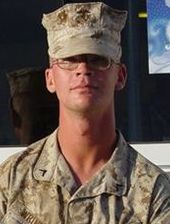 Born in Washington, DC, a native of Dallastown, PA, and a 2001 graduate of Dallastown Area High School, Sergeant Christopher Wrinkle enlisted in the Marine Corps in 2003.  Prior to joining the Marine Corps, Sgt. Wrinkle was a wrestler and active member in his church.  He began his career as a rifleman with 3rd Battalion, 2nd Marine Regiment, Camp Lejeune, NC and joined MARSOC in 2007.

In 2009, Sgt. Wrinkle was assigned to MARSOC’s Marine Special Operations Support Group as a Multi-Purpose Canine Handler.  Sgt. Wrinkle deployed in support of Operation Iraqi Freedom and Operation Enduring Freedom.  On his last deployment to Afghanistan with Golf Company, 2nd MSOB, Camp Lejeune, Sgt. Wrinkle had recently returned from a lengthy nighttime patrol when the barracks where he was sleeping caught fire.  Sgt. Wrinkle, his dog Tosca, and two fellow Marines were killed in the fire, and two others were injured. 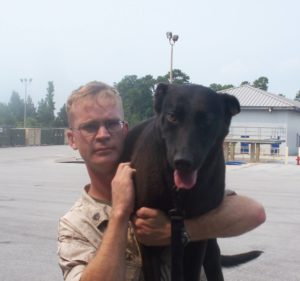 A fellow Sergeant said that when the fire broke out in their Herat province barracks, Wrinkle called out for him. When he answered and Wrinkle knew he was safe, his colleague watched as Wrinkle turned back, disappearing into the fire in a search for his partner. It was the last time he was seen alive – both he and Tosca perished in the blaze.

Wrinkle’s colleague says he knew exactly what Wrinkle was doing when he ran back into that burning building – he was trying to save Tosca. “He took a chance on his own life to get her. Chris died a hero.” Sgt. Wrinkle’s personal decorations include a Purple Heart, Combat Action Ribbon, and two Good Conduct Medals.

Wrinkle is sponsored in part by: 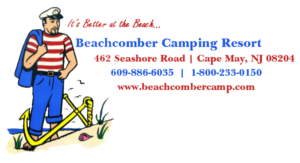