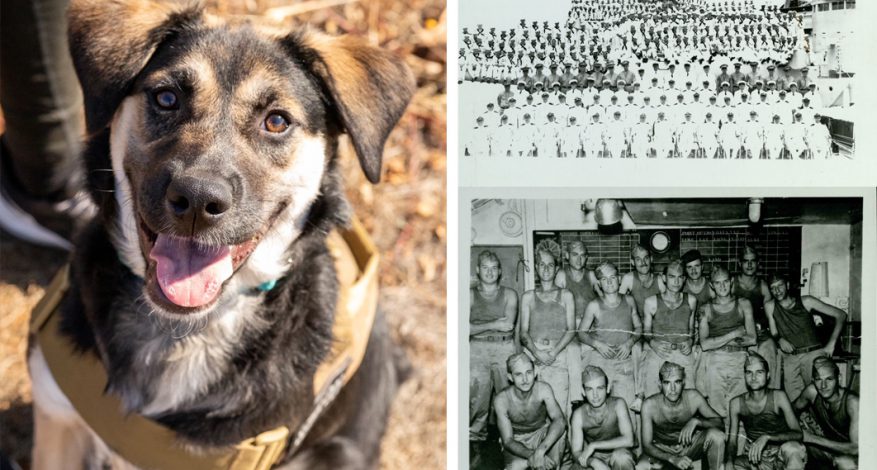 Semper K9 is proud to welcome Burma, a 16-week old shepherd mix, into our Service Dogs for Veterans program. Burma is generously sponsored by Nancy and Paul Hamilton of Belfast, ME, and is from our rescue partner, Operation Paws for Homes.  Burma is named in honor of the 1,168 crew members of the USS Houston (CA-30), and the members of the “Lost Battalion” (2nd Battalion, 131st Field Artillery, 36th Infantry Division, Texas National Guard). 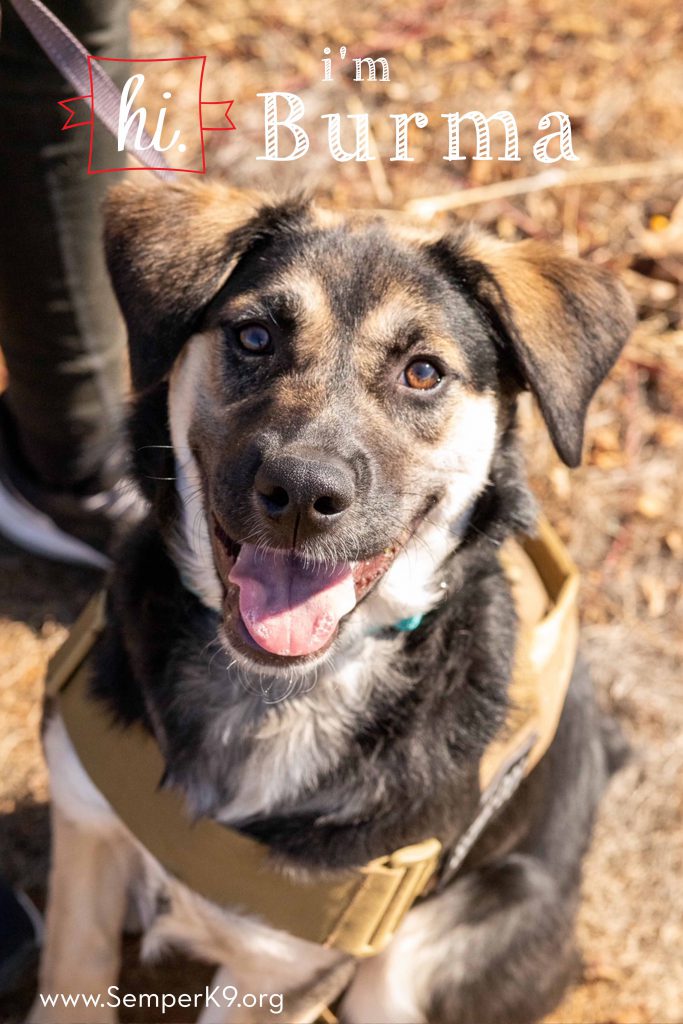 Sign up to receive email updates specifically about Burma by clicking HERE.