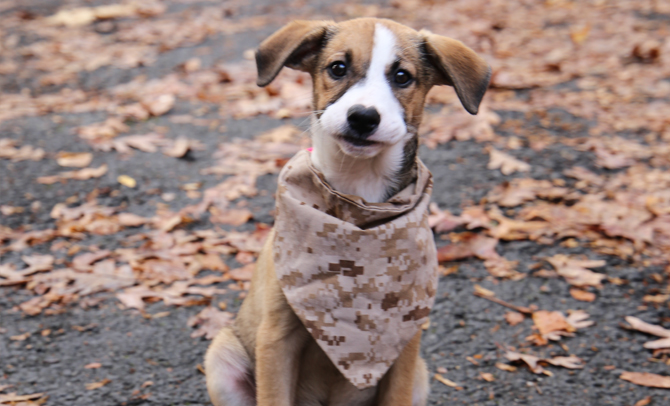 Semper K9 is honored to introduce Angel, a 10-week old Shepherd mix, into our Service Dogs for Veterans program. Angel comes to us from the Stafford County Animal Shelter and is named in memory of the Army and Navy nurses, stationed in the Philippines during World War II, who became known as the Angels of Bataan. 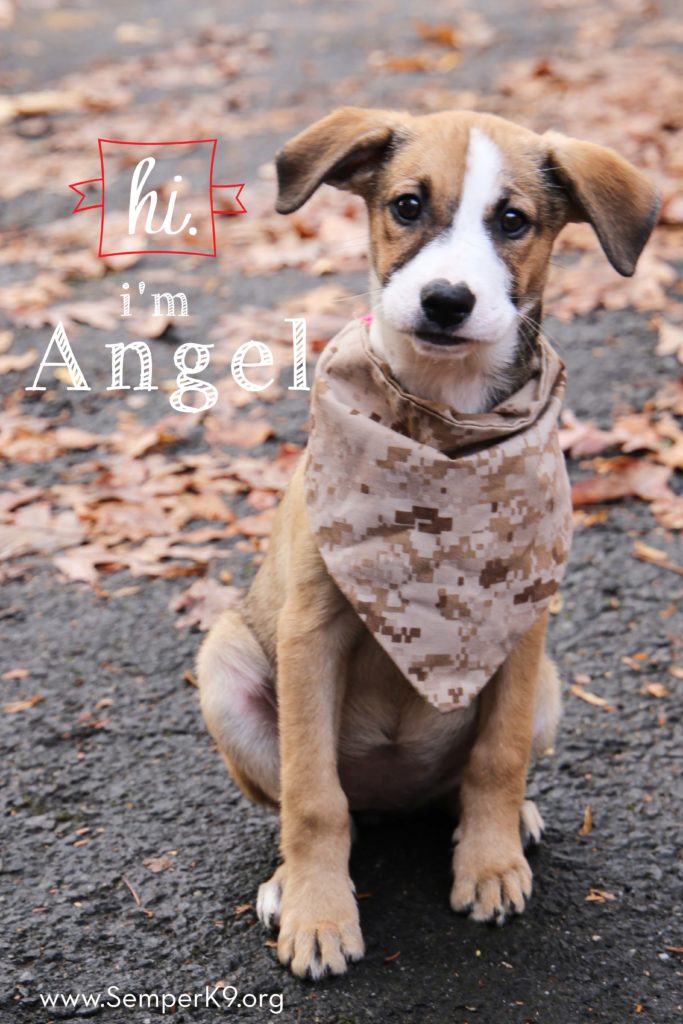 As the Japanese began attacks on the Philippines in December of 1941, there were about 100 US Army and Navy nurses stationed throughout the area. As bases on the islands fell into enemy hands, the nurses were evacuated to the hospital in the capital city of Manilla, where they continued to treat wounded servicemen and civilians. 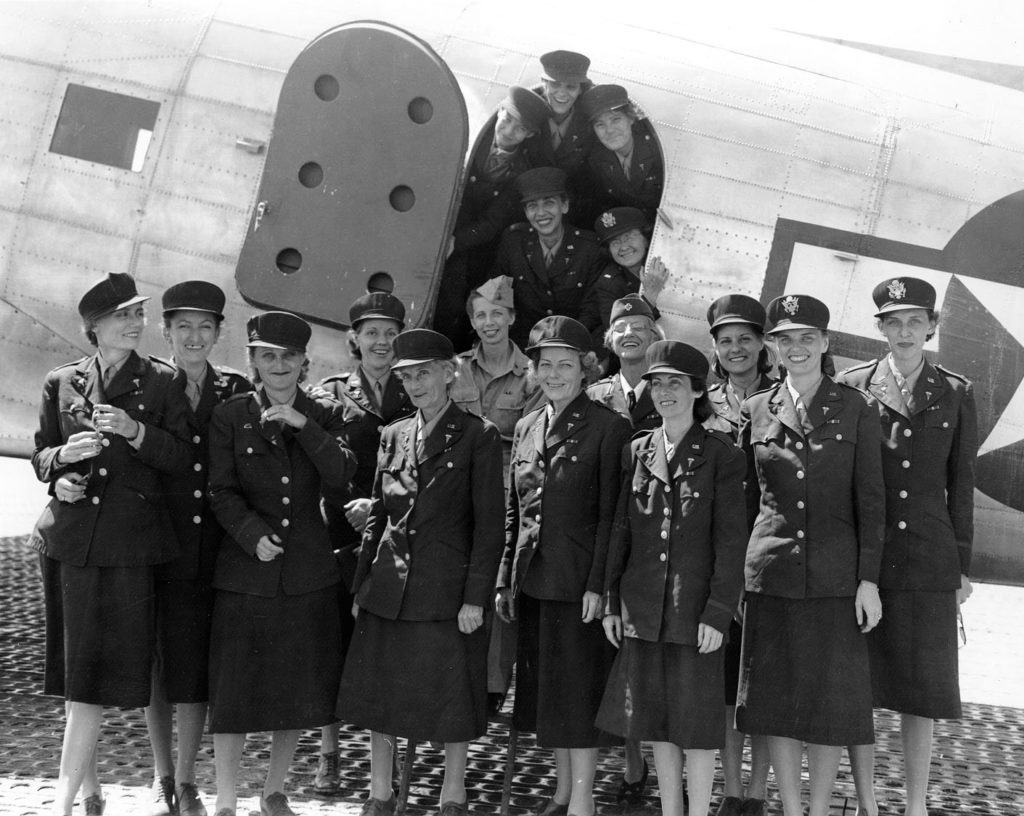 By the end of December, it became clear that Manilla would soon fall to the Japanese and a plan was developed to try to evacuate many of the wounded troops. An inter-island coconut steamer that was barely seaworthy was painted white with red crosses and would attempt to transport the patients to Australia. Two Army nurses, Lt. Flora Fellmeth and Lt. Laura Cobb, volunteered for the risky mission which became the largest humanitarian evacuation of military personnel in history. The makeshift hospital ship made it to Australia, saving 224 wounded soldiers.

The remaining Army nurses and one Navy nurse managed to escape with the Army to a new defensive position on the Bataan Peninsula. Eleven Navy nurses stayed behind to tend to the remaining wounded and were taken captive by the Japanese. 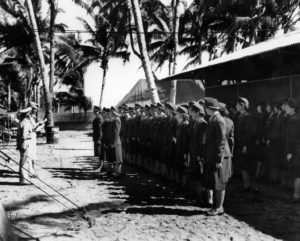 The 86 Army and 1 Navy nurse that made it to Bataan were assigned to two field hospitals making them the first US women in uniform assigned to serve in a combat zone. They treated the wounded in the jungle hospitals where conditions were poor and they were a constant target for Japanese bombing raids. Each hospital was built and supplied to handle 1,000 patients, but during the 3-month battle for Bataan, each hospital served over 5,000 patients. It was here where wounded Soldiers first gave them their nickname, the “Angels of Bataan”.

When it became clear that Bataan too would fall, the nurses were ordered to evacuate to Corregidor Island. The nurses were commanded to leave behind their patients who were later captured and forced into the Bataan Death march. Many of the nurses later reported that they never forgave themselves for leaving them behind, but there was nothing they could do. 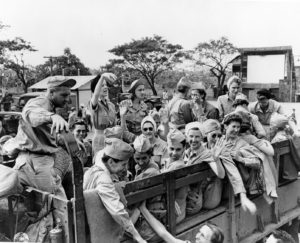 On Corregidor Island, the nurses went back to work. They treated the wounded in a makeshift hospital in tunnels under the military buildings on the island, but Corregidor would soon fall into enemy hands as well. Twenty Army nurses and the one remaining Navy nurse were able to evacuate on a floatplane and a Navy submarine. The remaining 66 nurses became POWs and were sent to the civilian internment camp where they faced near starvation and tropical diseases. Although the conditions were harsh, the nurses were able to maintain their normal nursing schedules and continued to care for the sick and wounded in the camps.

In 1945, when the Philippines were liberated, all 77 nurses in captivity were rescued alive, despite having no survival training. They endured horrible conditions, diseases, and lack of food while continuing to perform their duties and care for the other POWs. Many lost 30% of their body weight and experienced service-related disabilities similar to their male counterparts. Captain Maude Davison, who took command of the nurses, weighed just 80 pounds when she was rescued.

The Army and Navy nurses were all awarded the Bronze Star for bravery, but denied being heroes, saying they were just doing their jobs. The last Angel of Bataan passed away in 2013, at the age of 98. Brave women, gone but not forgotten.